﻿Amacrine cells are interneurons located in the most inner layer of the inner nuclear layer of the vertebrate retina. They are synaptically active in the inner plexiform layer (IPL), the second synaptic retinal layer, that influences retinal signal processing in response to visual stimuli at the level of contact between the bipolar and ganglion cells. Amacrine cells are so named because they are nerve cells thought to lack an axon (Santiago Ramón y Cajal, 1892) but today we know that certain large field amacrine cells of the vertebrate retina can have long «axon-like» processes, which probably function as true axons. There are about 40 different types of amacrine cells. They are classified by the width of their receptive field, which layer(s) of the stratum in the IPL they are in, and by neurotransmitter type. Most are inhibitory using either GABA or glycine as neurotransmitters. Functionally, they are responsible for complex processing of the retinal image, specifically adjusting image brightness and, by integrating sequential activation of neurons, detecting motion. 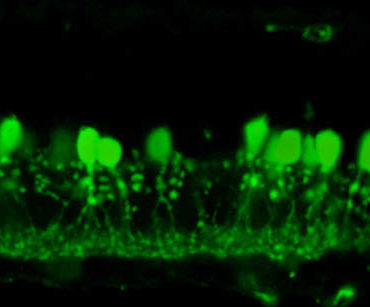 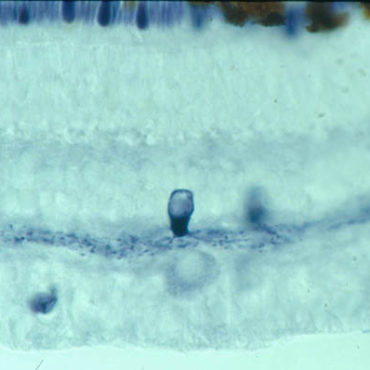 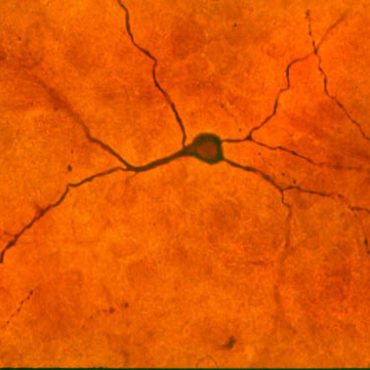 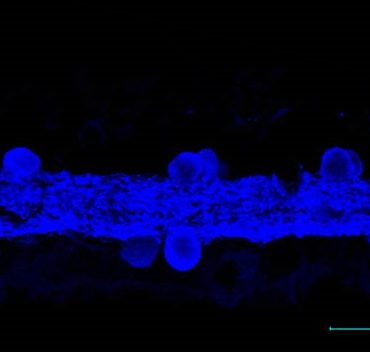 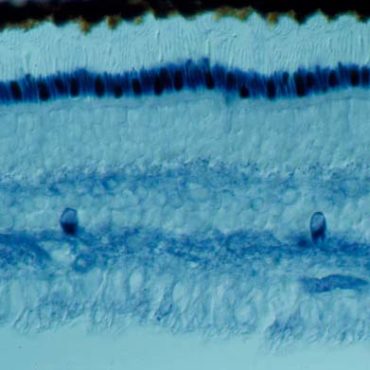 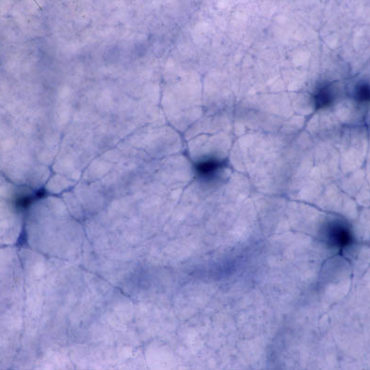 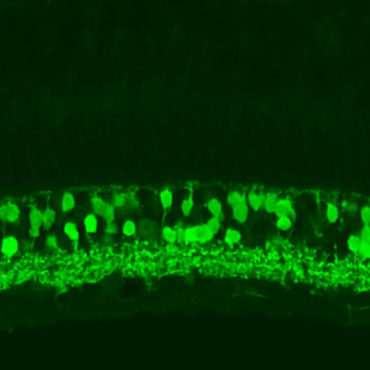 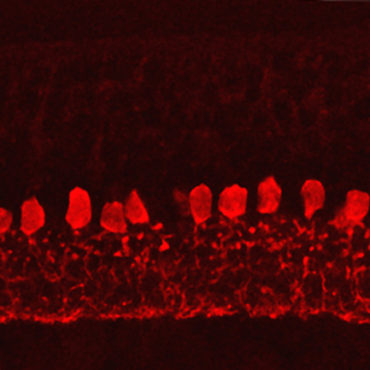 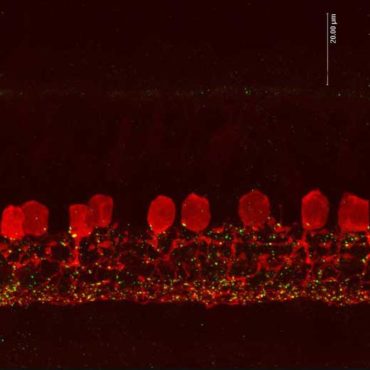 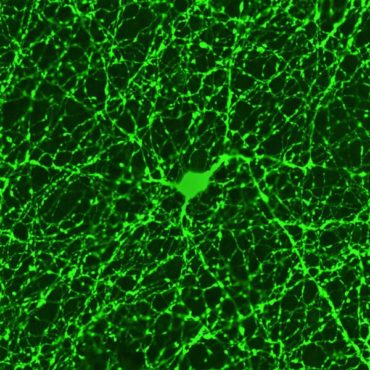 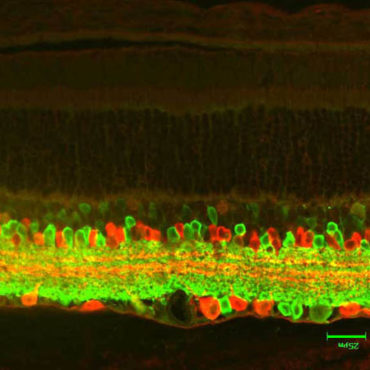 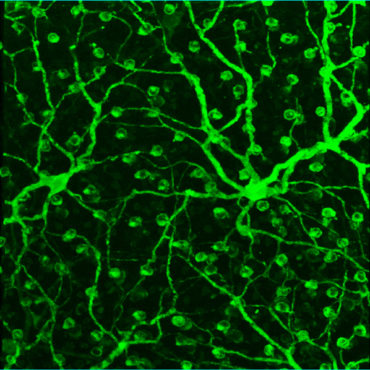 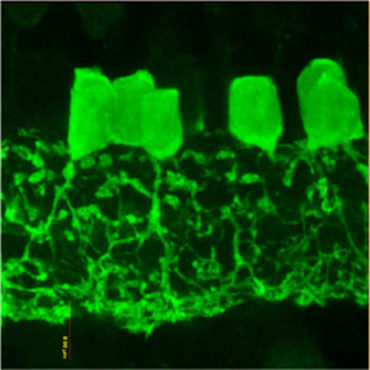 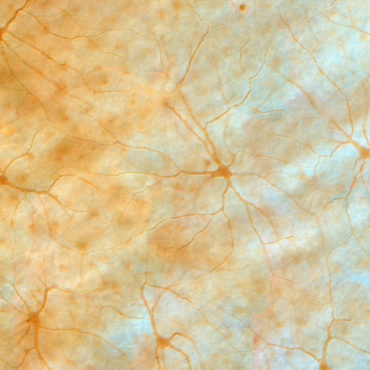 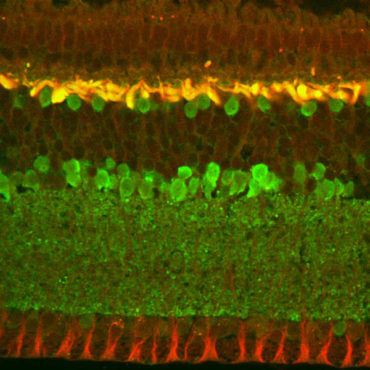 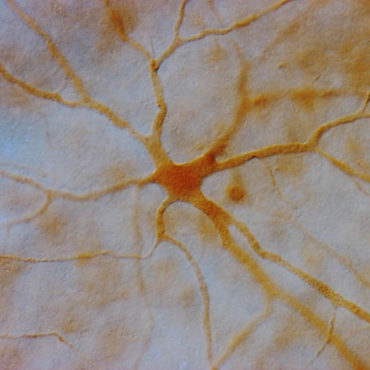 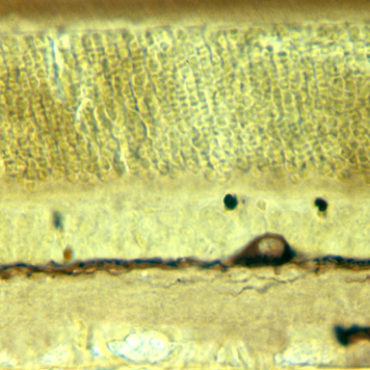 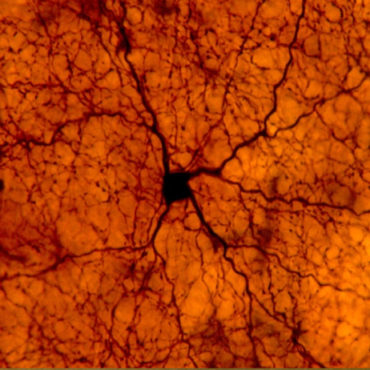 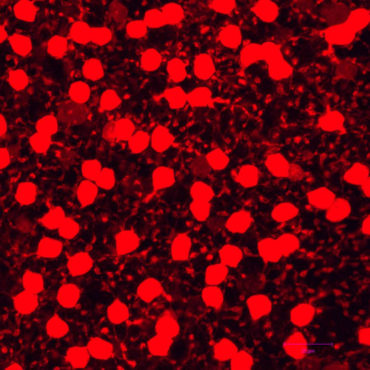 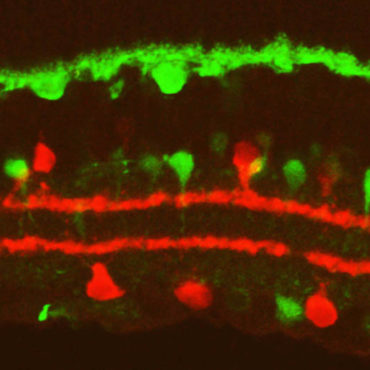 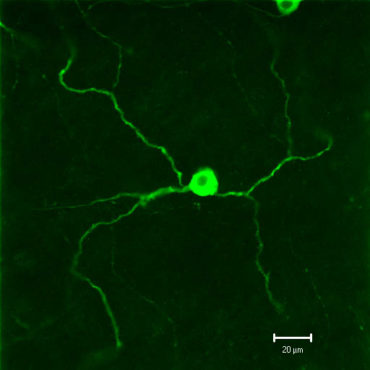 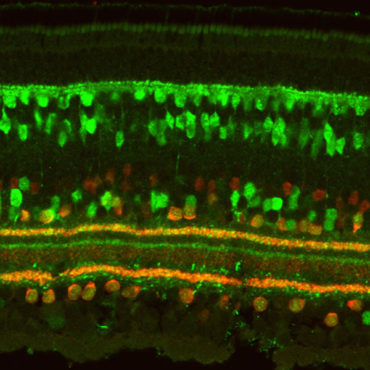 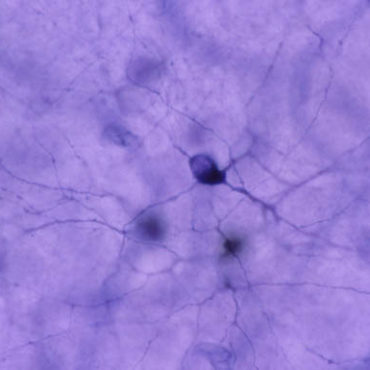 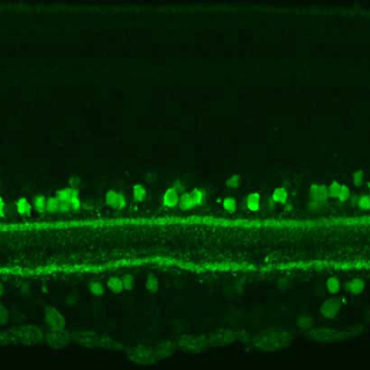 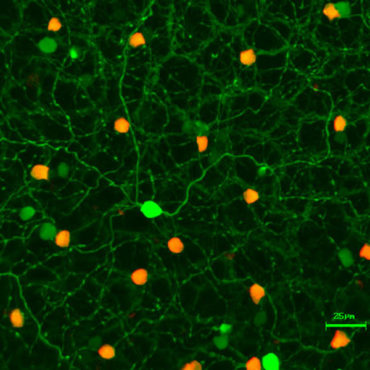 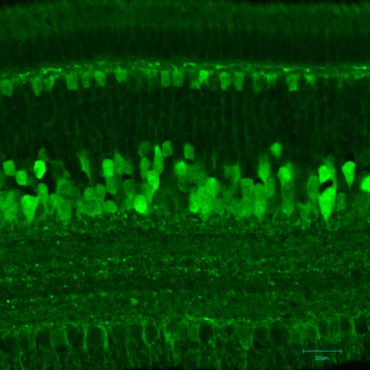 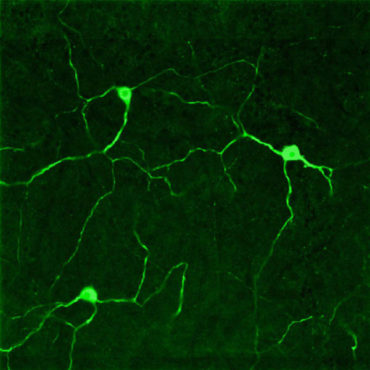 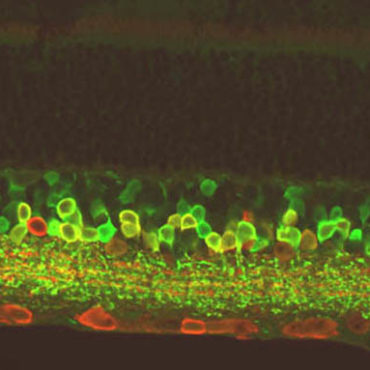 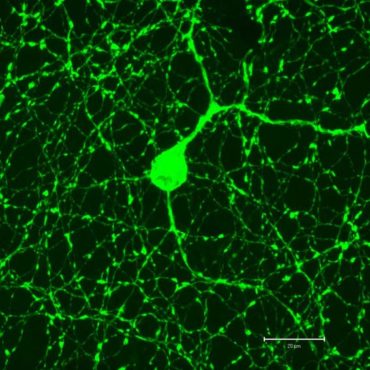 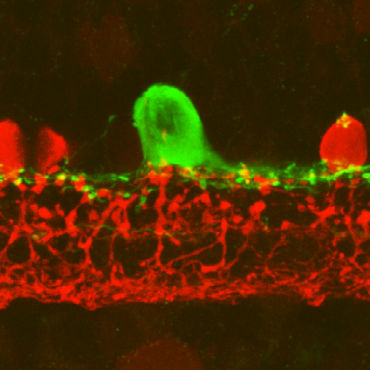